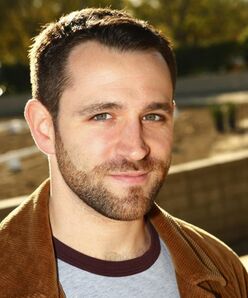 ​​Preston DeFrancis is a TV writer and independent filmmaker. Originally from Wheeling, West Virginia, Preston earned a degree in Electrical Engineering before graduating with an MFA from the USC School of Cinematic Arts. He began his career in development at HBO, then worked on dramas including QUARRY (Cinemax) and THE FIRST (Hulu). Most recently, he was a writer/producer for MANHUNT: DEADLY GAMES (Netflix). Preston’s feature directorial debut, horror-thriller RUIN ME, had a worldwide festival run and was purchased by the streaming service Shudder. 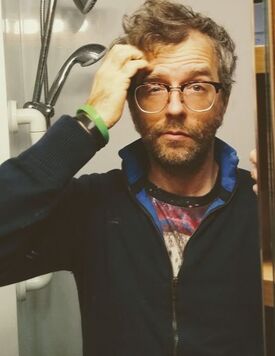 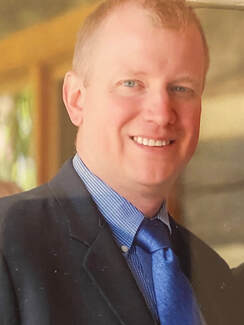 ​​Mark is an avid storyteller and has performed onstage at several venues. A soap opera addict, he recently had a daytime television themed 40th birthday.  He enjoys spending time with his husband and labradoodle, Blanche. 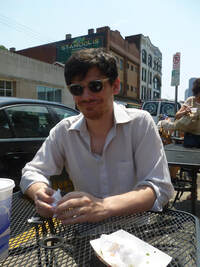